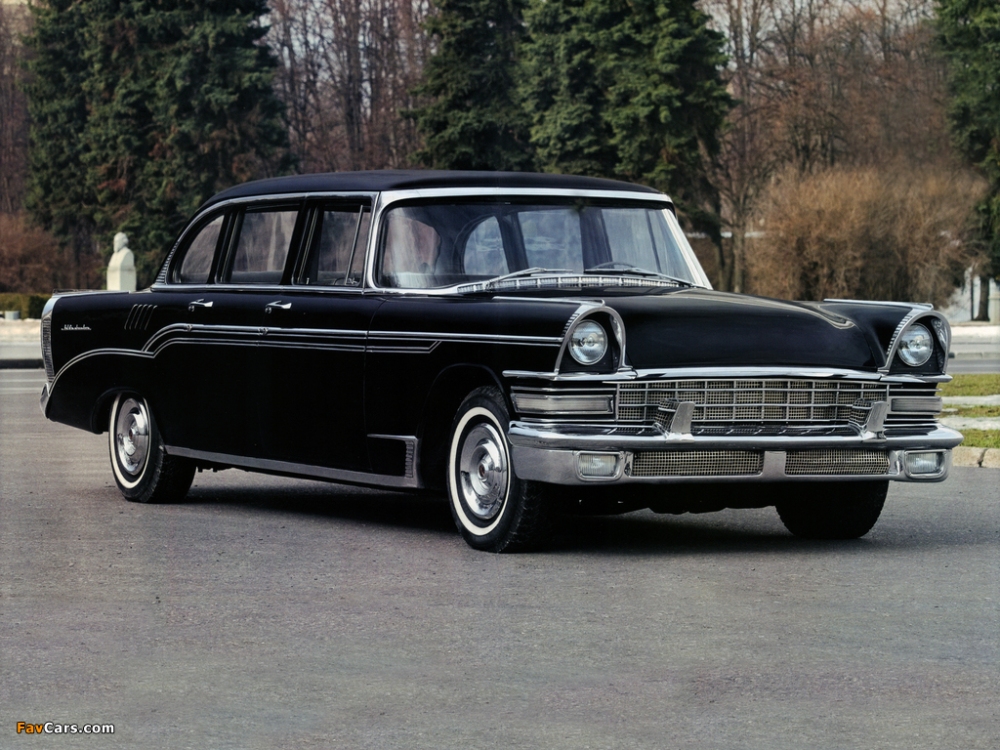 In 2014, Colin Kaepernick was fined $11,000 for using the “N” word on the field. Can you imagine, the glaring fact this half cracka fined $11K for saying the politically incorrect “N” word, (code talk for nigga) while his public mea culpa is designed to get his wimp ass out of hot water in the community he was never a part of.

A quarterback afraid to take a hit? Exhibiting Che Guevara symptoms of silver spoon guilt? The very nation that birthed the largesse which allowed him to live free, play the game that he loves being tossed on the heap by this bozo.

That is why political correctness must sunset like The Ethics in Government Act which Denny Hastert allowed to expire = sans special prosecutor.

Denny Hastert (sorry to say) is in prison today and not dead. He was a thieving rat. It’s all got to end.  Barack Obama is protected by political correctness like a Faraday cage. This is why Barack Obama, his justice department and his government as a whole has avoided special prosecutors. Enabling these weasels of the lowest among Americans to claim to have the most ethical administration in America’s history.

Burning Man: A throw back to the orange sunshine, orange barrel, tripping in the desert days – the 60’s sculling crew longs for. This wonderful temporary setting in the desert is a magnet for disaffected youth who seem to turn 18 with regularity. These survivors from our abortion mill society head out into the desert, drooling at the thought of a Haight Ashbury redux. The new crew, “oh you’re new?  Good!”

Think of Burning Man as a recruiting station for new talent in radical circles.

Basic premise: The elites want to run the socialist revolution. They attend Burning Man in a hierarchical fashion. They end up in $10K tents with air-conditioning and a private chef.  The rich Kaepernick types (through their excess) hold great sway over this dirt-bag, gold-rush, DOPE camp.

What’s really dangerous is we have a dirt bag in the White House who shares Kaepernick’s recent, “hatred for America.”

Credence to the lie? When it comes time for the revolution, they would have everything they need while you lived in misery and they would ride down the hammer lane (you couldn’t occupy) in a ZiL.

Trump is the only viable solution. Trump is as flawed as every man on earth. In his last days on earth he appears to have realized within his mortality that he will meet his Maker. He endeavors to make sure that EVERY american lives a safe and productive life before they meet their Maker, instead of the pill of Obamacare. (The introduction of the culture of death in our society which completes the triad of abortion, prisons and euthanasia.)

Make no doubt about it – President Obama is gearing up to put his enemies (as if Richard Nixon had an enemies list) into the prison cells he is vacating with the stroke of a pen.  Hark! He is releasing these people now, his future pardon (on his way out of the office if he actually plans on leaving) will be to release some of the most vile, hateful creatures which have been incubating in our prisons which also double as insane asylums (a fertile ground for muslim recruiters).

One thought on “Better Living Through Chemistry”