Is she a shapeshifter?

She is trying to back pedal from her and Barack’s creation of ISIS and email scandal.  While a Navy Reservist is sentenced for unauthorized removal and retention of classified material, her email specialist gets immunity from the DOJ (think anything will come of it?)   Hillary Clinton deserves to be behind bars or perhaps under the jail.  Questioning her health or her earpiece will get you labeled a conspiracy theorist

With her entire public life based on lies, she’s attempting to lie her way into the White House while Obama is appointing judges with clear ties to his brotherhood.

No surprise at this point in our transformation:  America’s muslim president appoints muslim federal judge.

British political party calls Hillary ” Islam’s Whore” because of the many millions paid by muslims to the pay-for-play or pay-for-access Clinton Foundation.

Communism has morphed into the New World Order and Hillary Clinton is their candidate here in America.  Supported by the vile globalists including the likes of Kissinger, it is clear to see it doesn’t matter if the candidate has a pulse or not. (Just get that body moved in!)  Has inner-city social engineering gone far enough to give HRC enough cover to steal a Trump-in-a-landslide election?  There is no honest way for them to win it.  Last gasps of the new world order?  Looking at Bill Clinton’s reform of welfare we see in 1996 generational welfare recipients were pushed off the welfare rolls into low-paying jobs to make room for the immigrants that they brought in and handed welfare for a vote.  Both parties are guilty of this sham. 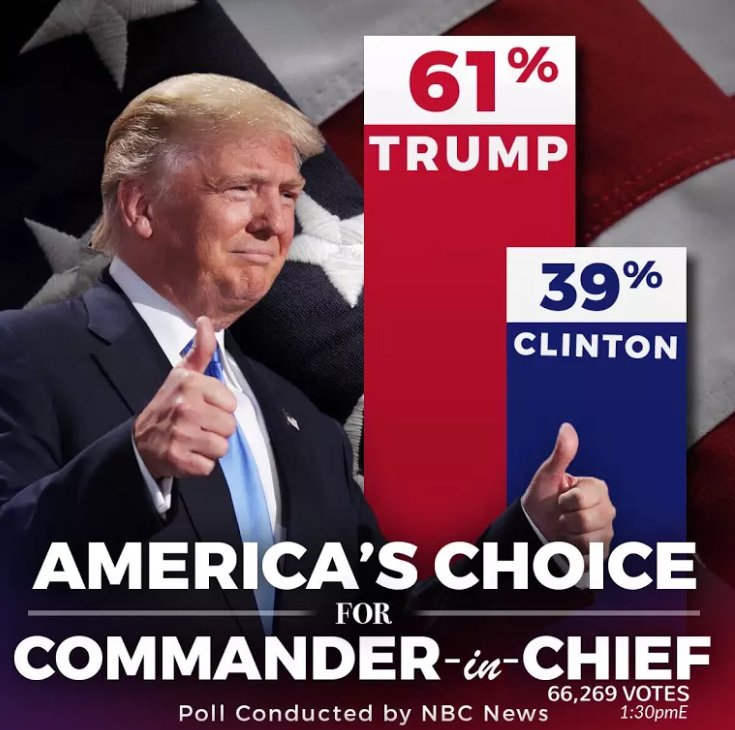 Hillary persists solely with the huge cover from the Clinton owned media.

A mockery of our country and our election process is no longer hiding in plain sight!   There is an undeniable evil cabal desperate to stop the groundswell movement that is TRUMP.  A foreign element has overwhelming influence within our government and the administration currently calling the shots is siphoning taxpayer funds to advance the cabal’s token.  Theft of the People

The silent majority is finding its voice and the cabal’s tentacles must reach further out to bribe new helpless voting blocs i.e., immigrants from violent enemy countries with sole intent of dominating then conquering their new land.  The level of TREASON occurring at all levels of government in America is beyond comprehension.

Pray for Donald J. Trump and his family and those protecting them.

One thought on “Was she or was she not wearing an earpiece?”

I learned history at my daddy's knee, he was the oldest boy in a family of 15 kids. His daddy would go around and prize fight my young father - and so, I was instilled with the fight of the Irish and a thirst for knowledge. My mother descended from Quaker and Lenni Lenape. A lot of what she tried to instill in me was lost when I joined the Marine Corps at 17, but between the blood of these two great Americans, I have learned to excel in what I now understand is the essence of Americanism.
Loading Comments...
Comment
×
%d bloggers like this: