One thing is crystal clear; they are covering something up.  The DNC three card monty is in full swing in recent days; don’t look over there, look over here!  She’s thinner!  She lost her shoe!  She collapsed!  This is the art of distraction but the bigger question is why are they doing what they’re doing?

When Hillary collapsed in the midst of a phalynx of handlers and Secret Service Agents, you might have thought it was the last you would see of her, until of course, she emerged from Chelsea’s place in what seems to have been the result of an MMDA (“ecstasy”) suppository.  (Positing suppository here because in slow motion, during her hasty exit from the 911 cermony, it appears as if an agent wipes his hand across the concrete pillar she was leaning her butt on for dear life. Could be nothing but that’s the game they are playing.)

The Clintons are such a powerful political couple; owning the Media, Hollywood (special effects), the Secret Service, the FBI, the NSA and the DOJ.  The Secret Service boys know that some agents in the past have been erased; Waco, Jackson Hole Wyoming and in Ron Brown’s plane;  the only Air Force crash in modern history with no “black box.”

Yes Bill was tied to a segregationist as he always had been, a political pragmatist. Along with his wife Susan, the McDougals took the Clintons under their wings and we witnessed the corrosiveness of a Clinton friendship.

Wade Rathke is another addition to the Little Rock circle of “operators.”  In 1970 Rathke formed Arkansas Community Organizations for Reform Now (the first chapter for ACORN when they changed the “A” from Arkansas to Association).

Alinsky’s model for a community organizer: “must first rub raw the resentments of the people of the community; fan the latent hostilities of many of the people to the point of overt expression.  He must search out controversy and issues rather than avoid them for unless there is controversy people are not concerned enough to act.”  (Saul Alinsky’s true nature as a sexist can be seen here because everything is about “he” and not “she” the organizer.) 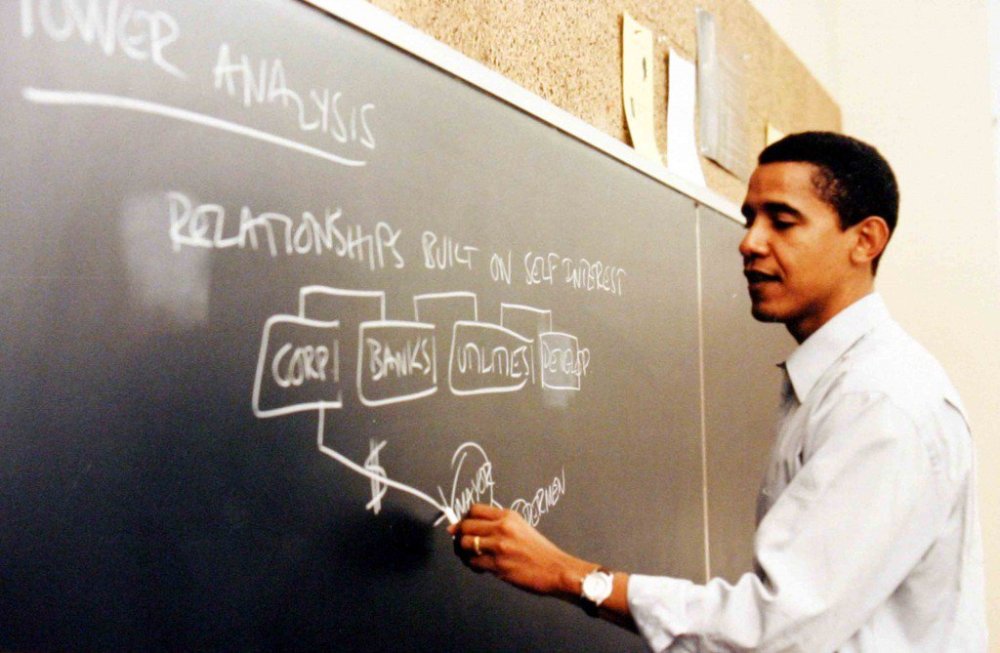 “A marxist begins with his prime truth that all evils are caused by the exploitation of the proletariat by the capitalist.  From this he logically proceeds to the revolution to end capitalism, then into the third stage of reorganization into a new social order of the dictatorship of the proletariat, and finally the last stage, the political paradise of communism.” – Saul Alinsky

The nature of the cabal is here to see; a marriage of criminal elements, government and intelligence operatives.  A young woman who wrote her thesis on Saul Alinsky is riding to power on the back of a pinto pony, Barack Obama.  Angry “basket of deplorables” (expendables, post-revolution) from Hillary hereby explained.