Zbigniew Brzezinski was never right on a single international issue in his life! We can only speculate how he got to be National Security Advisor under President Jimmy Carter (and was also once an advisor to President Johnson.) Revisit his time in Pakistan, complete with photos of Osama Bin Laden.

John Brennan was known to have been active with the CIA in Pakistan and Afghanistan, more than likely facilitating arms purchases and dealing to local tribes on both sides of the border. 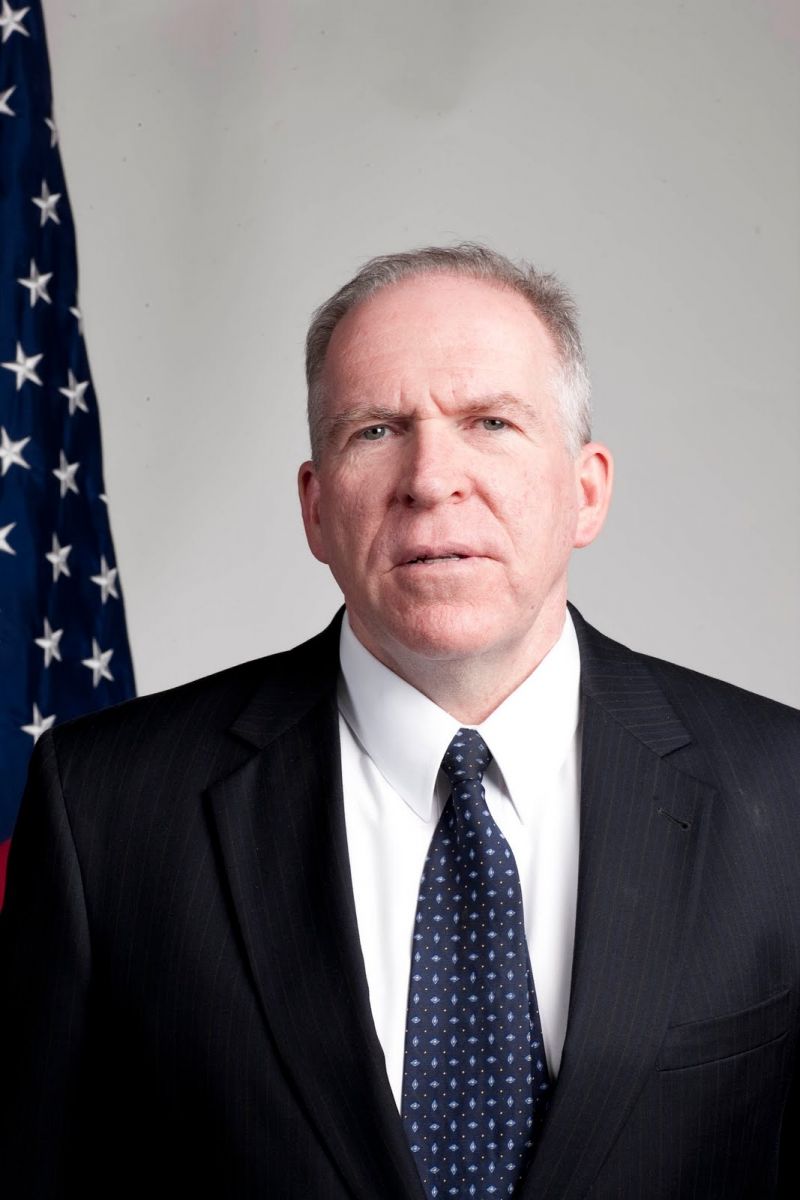 BCCI was the banker of choice at that particular time; financing arms and drug smuggling as well as offering money laundering services. Everyone should recall BCCI – it left a $5Billion hole, when collapsed of its own evil. (It involved Democrat operatives at the highest level.) All The President’s Men shows links to Chinese intelligence services. Note: it is possible that Chinese spying in the U.S. was completed in the 1980’s by Pakistanis studying at our universities and government labs. Until Bill Clinton sold China the Cray Super Computers through Ron Brown’s Commerce Department (TREASON and the media let it go = RICO!) they couldn’t run the programs that had been stolen.

When Bill Clinton took time from bombing bridges in Serbia (that were hundreds of years old), he took out an aspirin factory in the Sudan. When he fired missiles at Osama Bin Laden (close personal friend of Zbigniew) more than one unexploded cruise missile landed in Pakistan and were given over to the Chinese who helped the Pakistanis get over the hump with their nuclear program.

Rudyard Kipling wrote about Afghanistan as the British Raj (the successor to the Company Raj) pushed its Hindu troops into Afghanistan to overthrow the Moguls. This was to facilitate a stabilized supply of opium for China. The opium trade has its origins in these mountain valleys.

Barack Obama also traveled to Pakistan. Barack is a product of the CIA. The Global elites have populated our government through academia and crooked law firms; (and its bureaucrats in D.C.) taking our money and financing their mess.

When something has been stolen from you, you either chalk it up or duke it out. In today’s world, law enforcement will not take a single ounce of your lip. Who made them this way?  We had constitutional rights before all of this garbage.

The behavior that has been portrayed in various media shows bad boys who get things done. They survive and go on. Children who grow up on this become bad boys and have a felony record that never goes away. They become part of a system that was actually built by all the elites and their corporate sponsors. Not a vicious cycle, but a virtual jail they know as life.

When Democrat presidential candidates echo Democrat strategists, saying “Democrat voters are easily manipulated and dumb” you would think that would be a problem in today’s world (where anything you want to know is still at your fingertips – almost.)

Are you not learning every day while you are a voter? Or are you a member of a bloc of crap?

The welfare system has become a millstone around the neck of progress. It is profitable in drug sales and prison numbers at corporate prisons around the nation filled with state and federal prisoners.

Words have no meaning, right Mr. President? “If you like your doctor, you can keep your doctor” and “I won’t take your guns”, (even though you cling to your bibles and your religion).  Is it not genocide in the Middle East of the most fervent of ancient Christian religion, living in the midst of in-bred insanity?  The soon-to-be tortured and murdered, being offered the opportunity to convert as if it’s a walk in the park?  Were we not a nation founded on Judeo-Christian religious freedom?

Please go back to the late 1990’s when Bill Clinton’s administration tore down the last vestiges of goodness in the Government of the United States and turned it into a political machine – complete with NSA and backdoored software from good old Arkansas. The United States needs to start singing Bob Dyan in protest, “I ain’t gonna work on Maggie’s Farm no more”.  Arkansas Connections: A Time Line of the Clinton Years

James Carville was sent to work on the campaign of Ehud Barak (this is the game plan that dear leader Obama used against Bibi Netanyahu.)  Ehud won the election and backyard missiles started to fall upon Israel on a regular basis causing Israel to construct the most sophisticated, antimissile system in the world. This is where they spent money on the other hand.

These toilers for their elite masters want to take criminal Democrat policies worldwide, in what Bill Clinton calls the Third Way: the New World Order. In effect, the Democrat Party has become the Communist International with its sights on world domination. There is no Republican Party – it has been stolen by the Democrat Party and now for the real face, it’s the CFR.  The funny thing is? They really think they can pull it off.