When Hillary Clinton goes on The Bill O’Reilly show and says “there’s not enough cooperation between European intelligence services” – that is the antithesis of what George Washington said: Stay out of European affairs.

The Clinton’s have shown themselves to be foreign operators.  Not interested in U.S. citizens but only those who can give them the most money at the time. If not the jew corner in Hollywood,  it’s the Petro Dollar to The “Foundation.”

These two groups in and of themselves have one thing in common: a hatred for Christianity. This is what the Clinton’s are – and if you’ve been called a Clinton hater, you are more than likely a Christian first, and a Patriot second.

The massive amounts of money spent since 9/11/01 going to data collection and purportedly to keep us safe, can be shown to be nothing more than the elite’s of this nation bolstering the wall of safety around themselves against the people who have been betrayed by the American political class.

Barack Obama has destroyed our military, our safety, our health, and our welfare.

Donald Trump is absolutely correct that our infrastructure is falling apart – our cities are unable to protect innocent citizens from marauding drug gangs.

Now we have the creation of new minorities invited in, unvetted and encouraged not to assimilate and we still haven’t had a major terrorist attack on our soil?

George W. Bush supposedly kept us safe – which is poppycock!

The elites shored up the walls around their compounds with U.S. tax dollars in the form of a police state. And they want you to vote for more?

The Transportation and Safety Administration (TSA) desensitized a segment of the population to give up their 4th Amendment rights under a hellish scheme that was nothing more than to create another bureaucracy filled with democrat voters, getting a little “piece of the pie” in return for their votes.

Use the system that they constructed to deconstruct the criminals – including the “Ranch” that’s off the grid in Crawford Texas.

Flies are a precursor to buzzards. 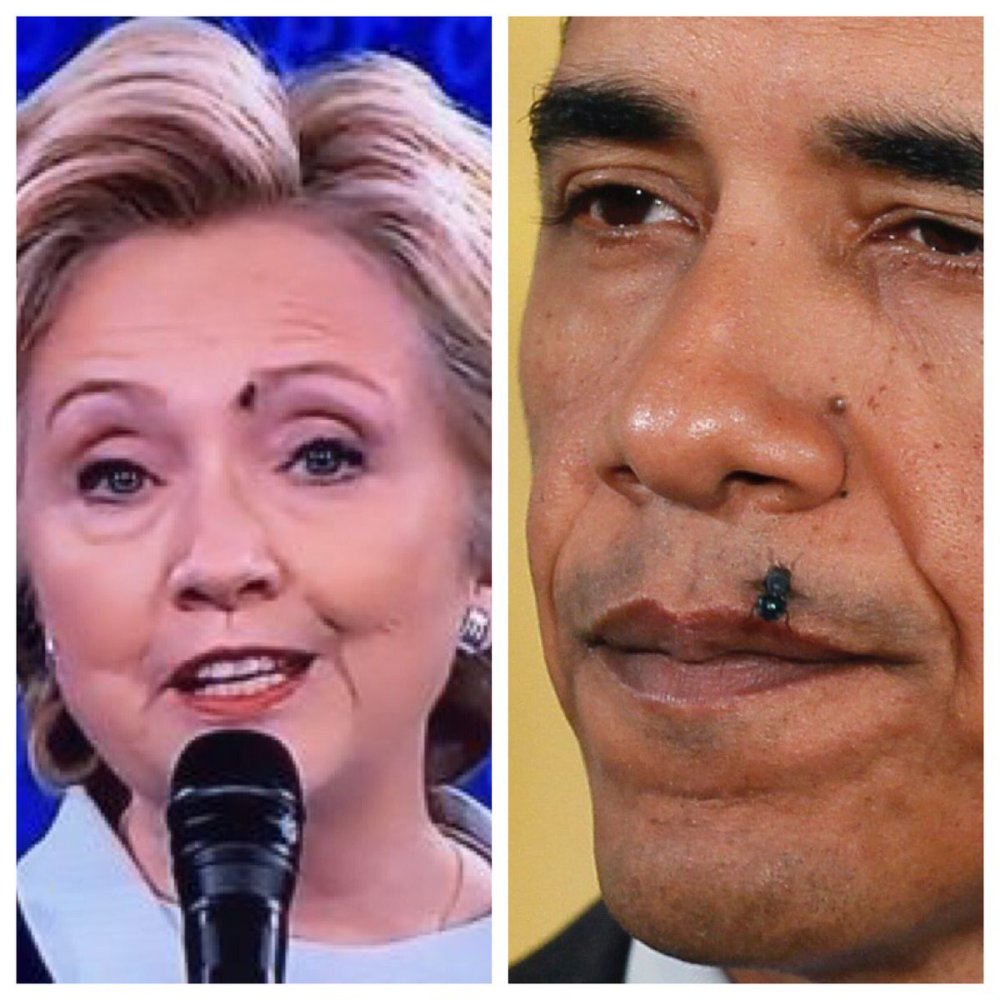 One thought on “The Police State: Built With Your Tax Dollars”