A caller into talk show radio host, Gary Bauer (former political operative and presidential candidate) and his co-host (former CEO and President of the Jerusalem Post) Tom Rose – the question to the listening audience was “who was the greatest president?”  The caller was hung up upon in laughter. The caller had cited Andrew Jackson, who had destroyed the brood of vipers (the bank).

Bauer, best known for flipping off the stage at the Bisquick Pancake Presidential Primary Flipoff, chased his airborne saucer-shaped pancake and flipped himself off the stage. As he flew through the curtain, the eventual winner of this contest, stated “here comes Bauer.”

The days of stuffing your cowboy boots with cash and a pistol in your back pocket to go to Las Vegas for a good time are over. You can’t carry cash like that and go to the casino, you’ll attract more attention than a delusional accountant.

We can honestly say that those who control the money have (through forfeiture laws), become the sovereign of the shekels in America. Take money out, put money in – it all has to go through them.

If you bring a gun in your carry-on bag, you run the risk of civil penalties and fines up to $11,000.

Also…if you are the founder of a bank with a .38 caliber revolver which was permitted for concealed carry – your case may be held at the district court with a fine of $342.50,  after accepting probation before judgement in ANNE ARUNDEL County, Maryland.

In a real chance coincindence, a 78 year-old Baltimore investment banker had a 9MM handgun with 5 rounds in the magazine. Was it a Makarov pistol which Alvin Bernard Krongard was carrying?

A.B. Krongard had been associated with Alex. Brown & Sons. Alex. Brown & Sons was founded in 1800 in Baltimore, Maryland by an Irish linen merchant from Ballymena in Ulster. It was America’s first investment bank. This family is America’s version of the Rothschild’s with spinoffs of Brown, Shipley & Co. and Brown Brothers & Co..

By the 1990’s – Alex. Brown & Sons was in difficulty while facing courtroom battles. The oldest investment bank in America was acquired by Bankers Trust in 1997. B.T. was originally formed by New York bankers in 1903, and placed in the hands of J.P. Morgan. (It has been shown that Morgan was a front man for the Rothschild bank.)

Bankers Trust had immediately acted as a banker’s bank when some banks experienced runs by their customers. J.P. Morgan ran along as the bright light in banking, ushering in The Federal Reserve System. A shining example of good bankers saving the nation when the truth could never have been further down the road.

Working the assets of the dead (ESCHEAT) was the problem of Alex. Brown & Sons but with a guilty plea, Bankers Trust actually had status as a convicted felon.

The ever-ready Deutsche Bank stepped in with $10.1 Billion and B.T.’s CEO Frank M. Newman, (a former treasury official under Bill Clinton), got $55 Million in severance and a feather in his hat.

Buzzy Krongard left B.T. Alex. Brown & Sons in 1998. Buzzy had been in the personal investments division, and lo and behold! George Tenet swoops in to save the day! (But really, was George working for Buzzy?)

In 2015 Krongard was facing 90 days in jail and a fine of no greater than $500 for having a 9MM and 5 rounds in his bag at the airport. Scouring the internet, a resolution to Mr. Krongard’s case would only be solved with court-house records. It’s not there for we yeoman.

Mr. Krongard and his brother (who was Inspector General for the State Department), are just a couple of nice jewish kids from Baltimore. If you recall Baltimore Mayor Tommy D’Alesandro’s support for the Zionist State, as a congressman from Maryland, and the rumors of his supposed links to our Naval Intelligence Service, (without ever serving a day in the Navy) a pattern develops in some minds.

While at CIA, Buzzy was the conduit for Erik Prince, founder of Blackwater. Stepping on toes is not pretty business, and Blackwater’s vision of a faster, leaner response was able to bring the right crowd to the dance during the Iraqi hoedown (under George W. Bush). Krongard was essentially the Chief Financial Officer of the Central Intelligence Agency and his brother, Howard J. “Cookie”  Krongard, was the Inspector General for the State Department.

An awful lot of money went missing… so much so, that we yeoman are just catching up to the fact that we have been ripped off by both parties (the reason Denny Hastert was Speaker of the House?…blackmail).

The origins of Pizzagate go back to the GHWB faction within the Reagan administration. This was in fact, the first shadow government of which Ollie North was a functionary… trained up by General Lansdale…a true Bush-ite!

So three years after Buzzy retired from the CIA, Cookie (The State Department’s Inspector General), is in trouble for impeding a Justice Department investigation into Blackwater activities (in supposed illegal weapons transfer to Kurdish rebels who appear ten years later to be our allies). The same Kurds who were abandoned by George H.W. Bush after Desert Storm.

Approximately 5-days prior to Cookie meeting with Justice Department prosecutors, (a meeting he had called), Buzzy was offered a position on Blackwater’s Advisory Board. This was effectively cemented when Buzzy took an honorarium for his attendance at a Blackwater event. Cookie had to recuse himself from any Blackwater investigations (and Mr. Waxman’s committee) and resigned his State Department position. Buzzy resigned from Blackwater.

Cookie never got his pension but he didn’t have a humongous legal bill either. Somethings are better left unsaid.

The other banker carrying the .38 revolver was none other than Edwin F. Hale Sr. who recently stepped on the toes of his old friend, the guy with the 9MM at the airport… Buzzy Krongard.

It seems Mr. Hale (the Founder of First Mariner Bank in Baltimore) has written a book (Hale Storm) which details his involvement with the Central Intelligence Agency. In that book he states that he was recruited into the Central Intelligence Agency by Buzzy Krongard in 1992. This is one year after he was advised by someone (who just may have been Mr. Krongard) to enter into a successful proxy fight positioning him to become the CEO of the Bank of Baltimore.

Mr. Krongard is upset with Mr. Hale for revealing his ties to the CIA and it is quite apparent Mr. Krongard really wasn’t forthcoming in describing his time at the Central Intelligence Agency. This brings us to a time ten years after the Department of Justice stole the PROMIS (Prosecutor’s Management Information System) Software from Inslaw, Inc.

How can a crime which happened under Ronald Reagan’s Attorney General’s nose end up in Arkansas with a company (controlled by Jackson Stephens), represented by the Rose Law Firm, from which three high-profile lawyers who were later associated with the Democrat Administration of William Jefferson Clinton?

As lnslaw’s lawsuit was ground down by the DOJ – George H.W. Bush’s nominee for Attorney General, William P. Barr, (himself an employee of the Central Intelligence Agency from 1973 – 1977) was praised in confirmation hearings by none other than Joseph Biden then Senator from Delaware (who has every appearance of the the worst kind of pedophile).

After PROMIS was tweaked by the government (which added artificial intelligence), the cat was out of the bag and the world became the oyster of these elites in America and around the world.

PROMIS and the 21 TRILLION missing from our government and the PUT Options prior to 9/11/01, are all hand in hand. The shenanigans by the Department of Justice, the comings and the goings of the judges in the PROMIS case and the reportings of this case – were relegated to the nether pages of the newspapers.

While in the 9/11/01 Put Options ripoff, Chertoff was instrumental in facilitating the departure of Mossad agents operating out of New Jersey in a manner that mirrored the Bin Laden family’s exit at the same time.

A functionary from Reagan’s days as Governor of California – Earl W. Brian is linked to Iran-Contra and PROMIS software; a clear indicator of the rise of the deep state which coincides with the 1970’s congressional “Rid campaign” against the CIA. People like Barry Seal started importing cocaine to make a living. The rest is history. 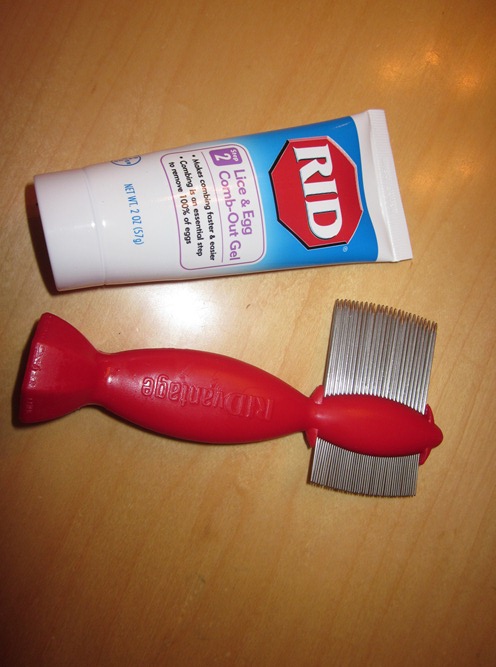 When tech industry giants warn us that artificial intelligence (“A.I.”)  would not be a good thing for the world – SKYNET has its beginnings in the pilfered PROMIS software. It’s the greed of men that is allowing evil to overtake our world.

In the new era of American politics we have the deep state wing which is represented in Washington, D.C., by both Republican and Democrat politicians. The other wing is the Trump wing, this wing has a champion – Andrew Jackson… the first Democrat. Both President Trump and his political advisor, Stephen K. Bannon, are enamored of this champion of the American people.

America must come together, unite as patriots, and destroy the brood of vipers. 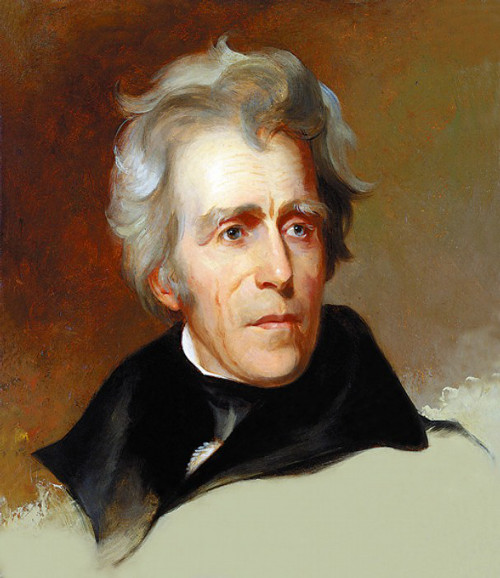 2 thoughts on “Royalty Comes To Las Vegas – Who Really Owns The Game?”