Our children have been made so immature and generations are deeply mired in debt. We can thank people (like Mike Bloomberg) who have ridden debt to new heights without creating a product you use or any sustenance to eat or drink. (He hates farmers and doesn’t want you drinking the sugary drinks, unless you’re superrich. Then it’s okay cause you’re his buddy!) 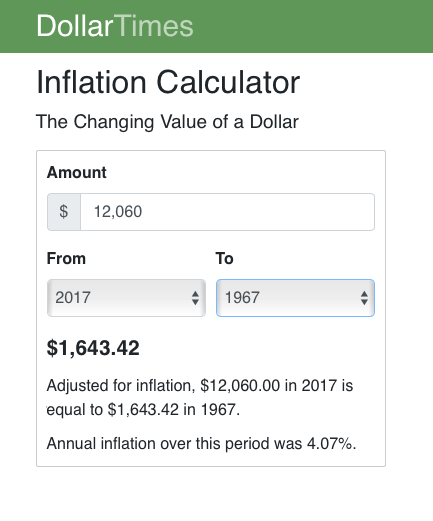 According to the last sentence in each chart above — we see .12% reduction in the inflation rate over the last three years. Barack Obama had nothing to do with this.

Why would 1% democrat politicians want to give social security benefits to illegal aliens and ne’er-do-wells on the backs of America’s elderly population? They are also  espousing euthanasia for the sick and elderly in their later years? How is this  calculated?

This seems to be a playbook of red China today. Senior citizens in good health are given the call and kowtow (willingly or not) to the final knock on the door.

In the socialist paradise of China, when you reach 50 years of age — you’re given mandatory retirement. (Meanwhile as the Chinese economy is imploding, these pensioners are baggage to be jettisoned).

Paying retirees was no problem when China was undercutting the American worker. China was (until recently) flush with cash. Early retirement was nice and the People’s Liberation Army (which owns everything) had money left over to build-up a modern military.

Today the curtain call has come for those elderly folks on retirement in China as they kowtow off the world’s stage. Bravo, you democrats. You’re just like the type of pigs that Orwell spoke of in his book Animal Farm.

Mass transportation projects for Orwellian-sustainable spaces, where the rich commissars pad their bank accounts and snuff-out the “workers” they love.

At this same time, we are worried about the extinction of species as our abortions have reached 60,000,000 (since Roe v. Wade). What happened to those 60,000,000? They were supplanted by illegals who are only too happy give birth because they know that is the order of things in God’s creation.

Bernie Sanders is at the low end of the 1%-ers but a 1%-er nonetheless and at the low end of American citizenry. Bernie is a socialist/communist who thinks that abortion is a right that takes care of problems. The problem is immaturity and shallowness.