Crossfire Hurricane was headlined in the New York Times which outlined the identity of Case Agent #1 identified in Inspector General Michael Horowitz’s 400-page report, detailing abuses of the FBI and the FISA Court. 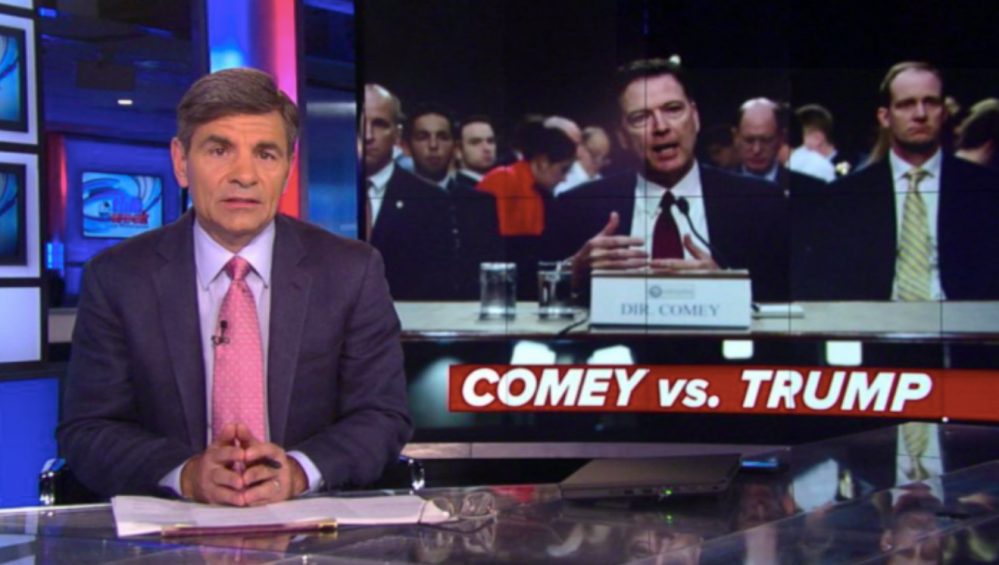 The IG Report maintained that the FBI first started to receive reporting from Steele alleging interference in the 2016 election in early July of 2016. By July 24th, Robby Mook was on George Stephanopoulos’ Sunday show (known here at the blog as: “Adding Insult To Injury”) Stephanopoulos was a Rhodes scholar (which should cast him in the light of a British operator).

Here you have the Clinton operators disseminating the news: (“that Russian actors broke into the DNC, took all the emails, and are now leaking them out through these websites. They have to determine what’s accurate, what’s been doctored, what hasn’t been.”) Plausible deniability?

Here’s Mook’s trump-card in the interview: “It’s troubling that some experts are telling us that this was done by the Russians for the purpose of helping Donald Trump.” (We now know these “experts” were CrowdStrike paid for by the DNC and its owner: Hillary)

George: “For the purpose of helping Donald Trump?”

Mook: “That’s what some experts are saying.”

George: “Is that what you believe?”

Mook: “I don’t know, the experts need to tell us that. It was concerning that Donald Trump changed the Republican platform last week to what some would regard as pro-Russian. And so, again — the DNC needs to look into this and take appropriate action. It’s important to understand the broader perspective on why this is happening.”

George: “I want to stay on the Wikileaks in a second but you’re raising important questions. Do you think Donald Trump is too close to Vladimir Putin?”

Mook: “I think what is troubling is how he’s praised Putin. Last week he said that, or he questioned whether NATO should protect our Eastern European allies. Yes, I think that’s troubling for any American from a National Security standpoint.”

We now know that it was the Clinton’s and the DNC along with former British intelligence operators who ginned up this whole thing. With advance knowledge of this and before the FBI investigation ever got underway in August of 2016, Robby Mook came out and smeared Donald Trump with Putin.

If this does not become a gigantic Racketeering Influenced Corrupt Organizations case? There is no justice.